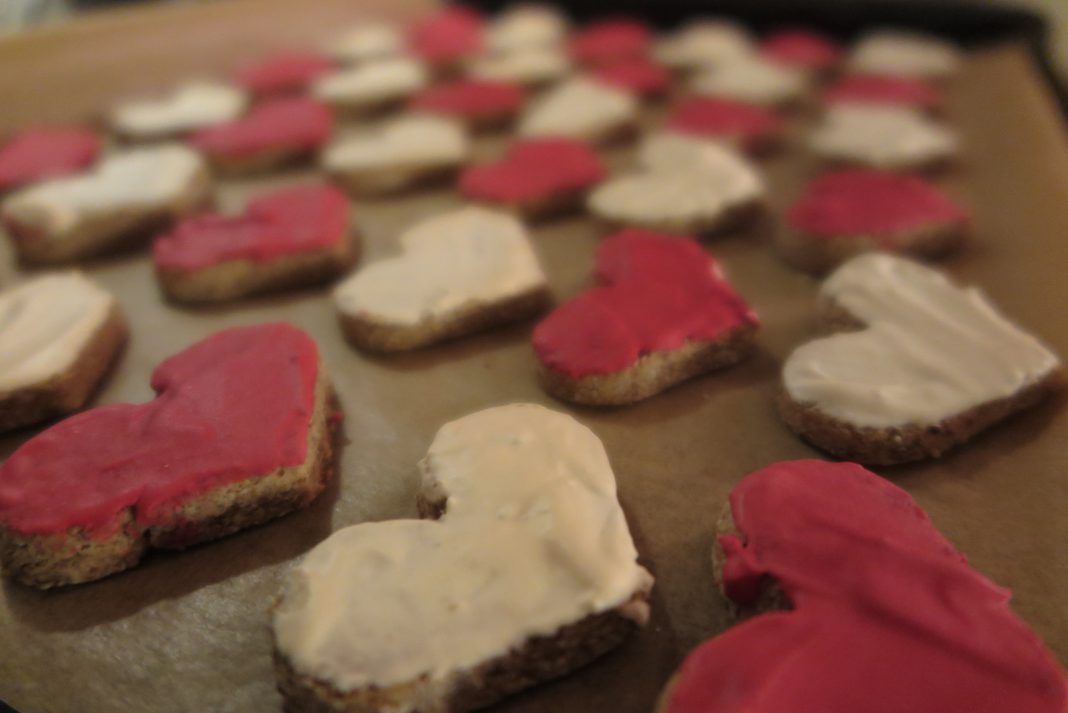 1 month to go till Christmas …. Time to bake some Christmas cookies. The first time I made those Cinnamon Stars was in primary school. Ever since they were in the back of my head. When I made them again last Christmas in Stavanger, Norway the whole office was completely crazy about them. Now they had a new recipe to change others around, because Norwegian tradition dictates to bake 7 different kinds of Christmas cookies. In Germany we don’t have such a tradition – you may bake as many or little kinds as you like.

With this easy recipe for Cinnamon Stars, I hope your family will be as crazy about the Zimtsterne, as my fellow colleagues were, which is why this will be my very first Christmas recipe for you.

For 2 baking trays Zimtsterne you need

For the icing of the Cinnamon Stars 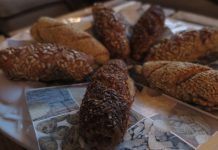 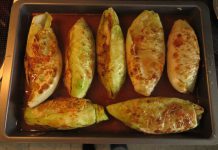 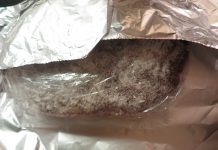